It is a 5 Day juice challenge where you get to work with Kim herself, Every day, Making some amazing recipes, and changing your Body, Mind and Soul!

Our Challenge is for those who are willing, active participants. And come prepared with your ingredients and ready to go. 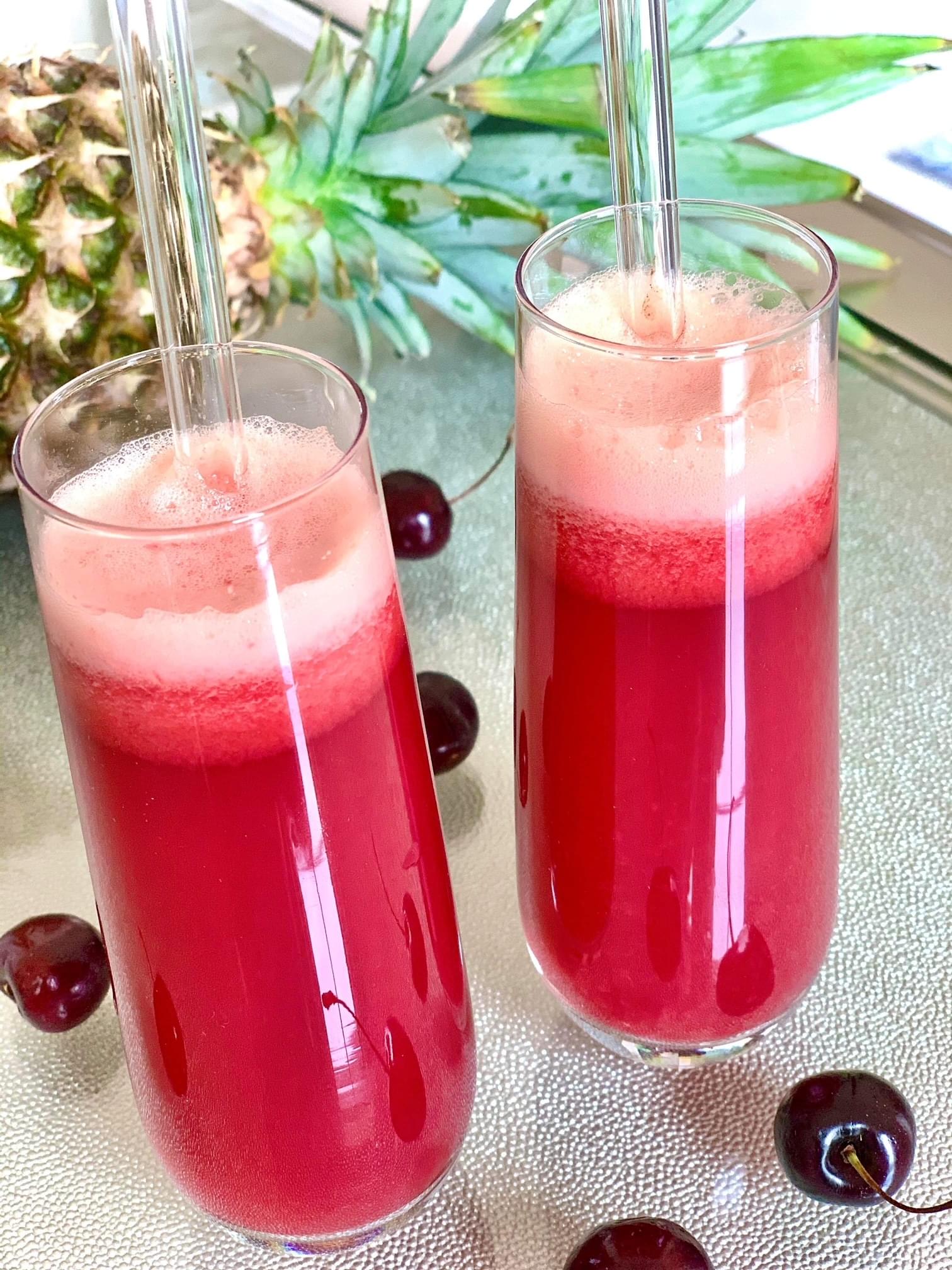 Here’s what we will cover each day.
DAY 1: Why juice fasting is the easiest deep cleansing technique and what to expect physically and emotionally.

DAY 2: How to rise above the detox, physically and emotionally.
DAY 3: How to make juice prep as easy and efficient as possible.
DAY 4: How to continue with an extended juice cleanse.
​DAY 5: How to safely break the juice fast🍎🍐🍊🍇

Who Is Kim Whitaker 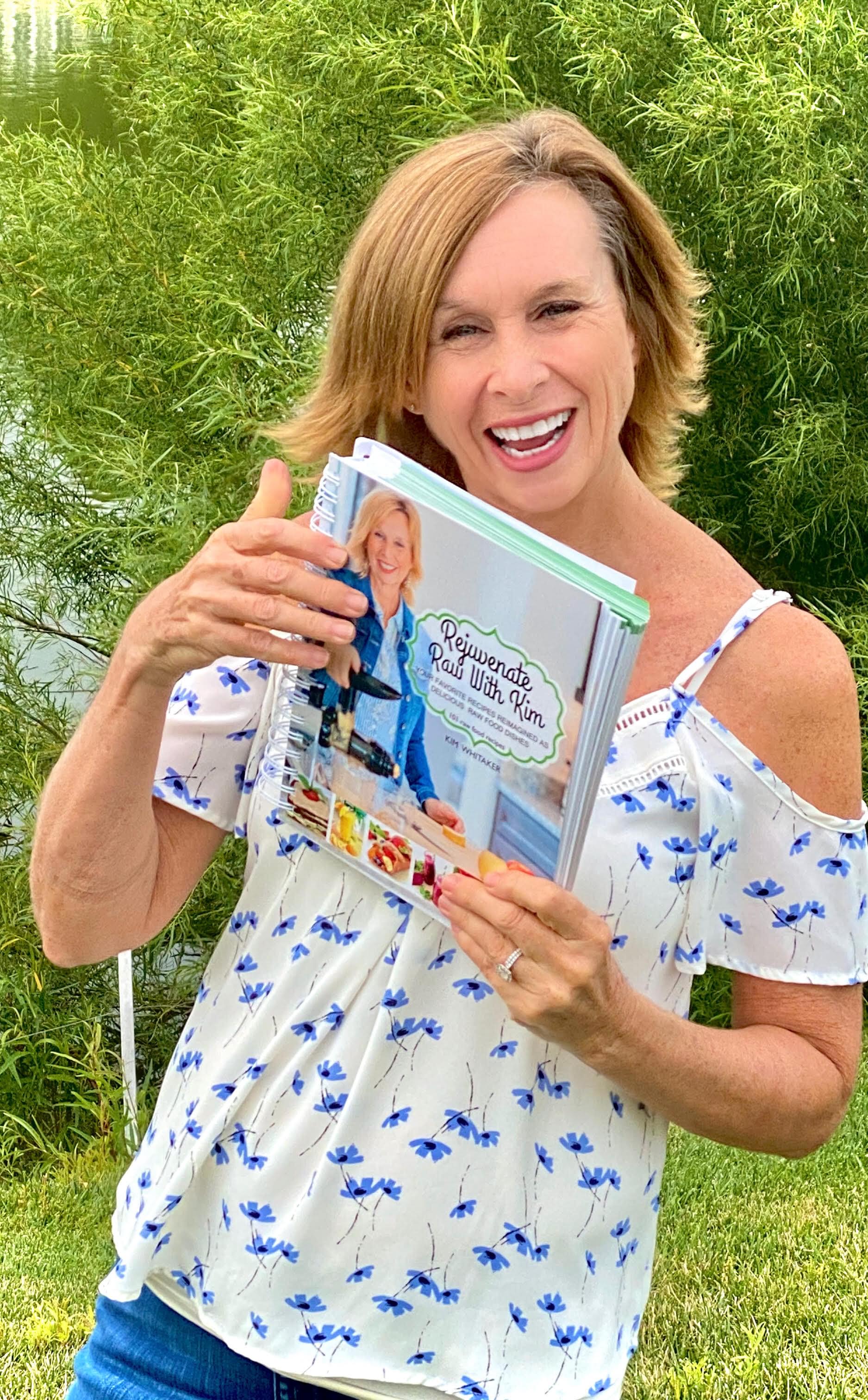 Just like you, I’m someone who wanted to get better.
I’m not a doctor, and I don’t have a dozen medical degrees - but what I do have are my intention, my will, and my actions.
It’s these three things that took me from barely surviving to living and thriving, and that’s the story I want to share with you today.
I suffered from chronic illness for over 5 years, and I was completely housebound and unable to live my life. I went to doctor after doctor, tried diet after diet, went on therapies and procedures, medications, supplements, and I was only getting worse.
​I felt stressed, depressed, anxious and sick all the time. One after another, doctors were raising their eyebrows and giving up on me. My husband and I tried everything to get me back on my feet, but we realized we were only wasting our time, money, and energy. But through it all, I didn’t stop.
I had no choice but to set out on my own journey and research how to transform myself. One day, while trying to find the strength to walk across the room, I made a promise to God and to myself.
​That promise is that if I ever found a way to overcome my illness and start living my life again, I would dedicate myself to helping others do the same.
That’s what I did, and that’s what I’m here to help you do. 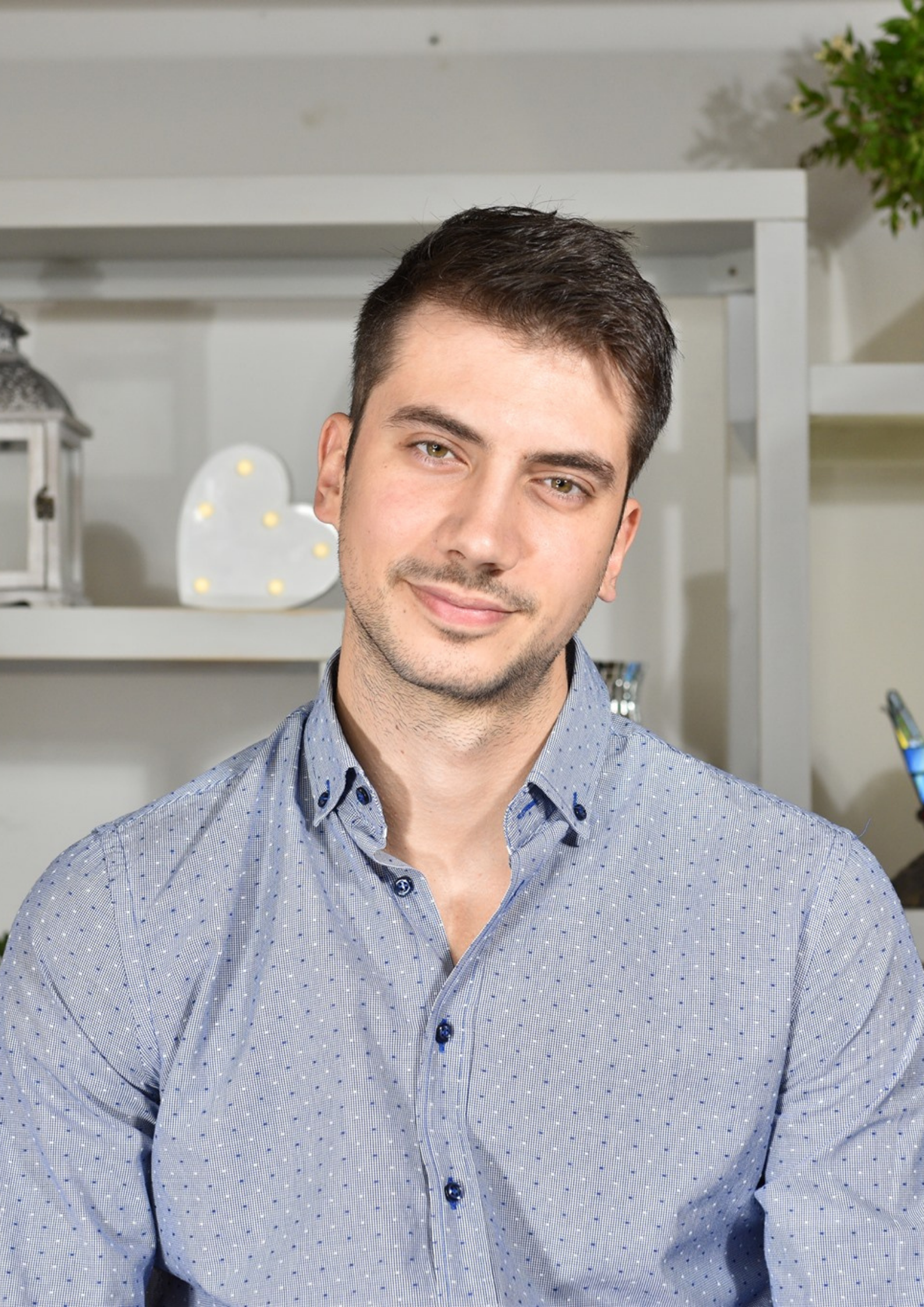 Luka found out the hard way that health should be one of our top priorities. During his late teens and early 20’s he found himself involved in partying and making poor eating choices. Eventually those health conditions became quite serious to the point that doctors told him he could die. He was diagnosed with rheumatoid arthritis and liver failure and was told there was no hope other than to eventually have a liver transplant.

After getting no help from medications, Luka was introduced to Dr. Robert Morse and the raw food protocol which led him to also discover the power of the emotions on his physical health. By watching Dr. Morse YouTube videos, Luka’s eyes were opened to a new world. He watched the videos for hours, read, studied and applied all of it to himself. And through applying what he learned, Luka was able to completely get off all medications and transform his health for the better.
Today, Luka is a certified detox specialist who provides health, mental and emotional coaching services. He is healthier and happier than he has ever been and living a completely different life. Luka’s life mission helps people become aware of their own power, he wants to remind them who they really are and he wants to get them back on the path that every human being deserves, which is a happy, healthy and fulfilled life.

Join The Challenge Now
And Grab Your Free Copy of The E-Recipe Book!